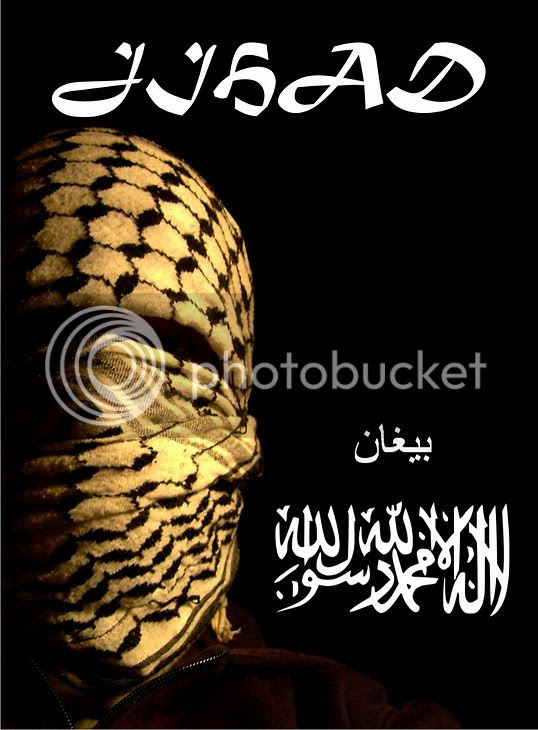 "Global jihad is at our doorstep," said the head of Israel's Military Intelligence this week.
Unlike our media and politicians, Major-General Aviv Kochavi is paid to see reality without fear or favor, and to tell it like it is.
American conservatives have thought so at least since the Twin Towers bombing in 2001, and some, like Andy McCarthy, have known it since the Blind Sheikh tried to truck-bomb the World Trade Center in 1993.
In fact, historians may date the start of the Global Jihad to October 1979 -- to the Islamic Revolution in Iran, after Jimmy Carter betrayed our loyal ally the shah of Iran to the most cruel and oppressive reactionary ideology in the world.  That was the first major explosion of Muslim imperialism in modern times.  Iran is now moving toward nukes and missile production, with the quiet consent of Barack Hussein Obama.

Please email any tips, notices, opinions or comments to wbhickok at yahoo dot com. Thanks...